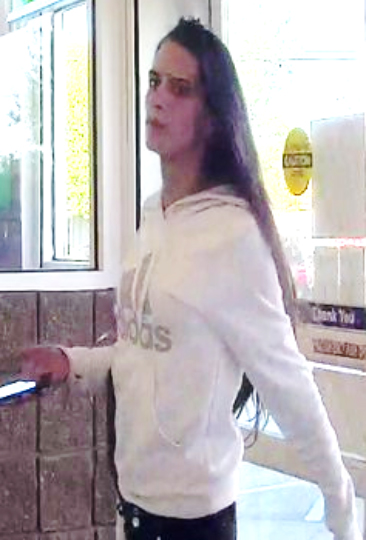 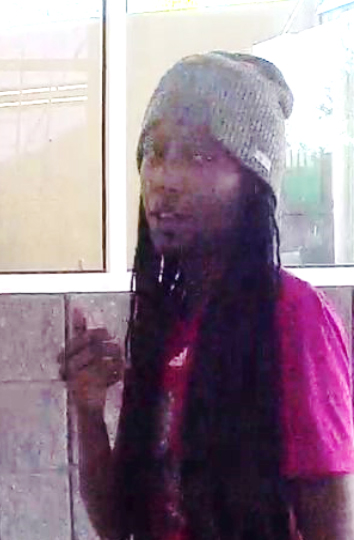 St. Tammany Parish Sheriff’s Office detectives have tied a vehicle burglary that occurred in the Slidell area earlier this year to a couple wanted for similar crimes in other states.

On September 24, STPSO deputies responded to a vehicle burglary that occurred at a Slidell-area preschool. The thieves used the victim’s stolen driver’s license to cash checks in the Slidell and Ocean Springs, Mississippi areas and to rent a vehicle in Miami, Florida.

Using surveillance video, detectives were able to identify the vehicle used in the crimes as well as to obtain a positive identification of one of the two perpetrators involved in what is now believed to be a multi-state crime spree.

On Thursday, November 7, 2019 a warrant was issued by the 22nd Judicial Court for the arrest of Cariann Marie Veasey (DOB: 11/14/1987) of Boca Raton, Florida for L.R.S. 14:62 Simple Burglary for the vehicle burglary that occurred in STPSO’s jurisdiction.

The second subject involved, a black male, is still unidentified as of this time.

It is believed the duo may also be responsible for other burglaries that occurred in other local jurisdictions around the same timeframe.

Veasey and the unidentified black male subject have apparently been on a crime spree across the south, and Veasey has multiple warrants issued for her arrest, including the following states: Louisiana, Mississippi, possibly Alabama and Florida.