Wanted Man Arrested After Fleeing Prior to Execution of Search Warrant at Abita-area Home
September 08, 2018  |  10:59 am
SHARE 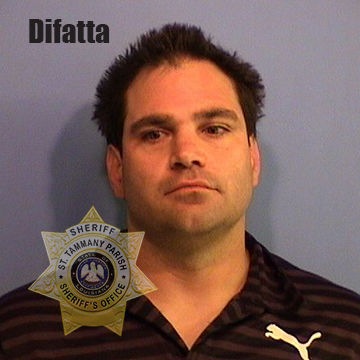 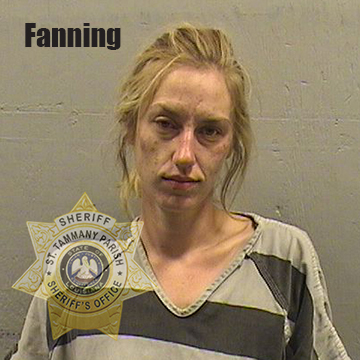 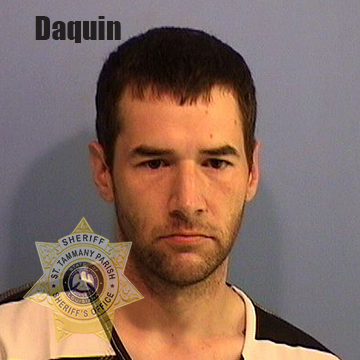 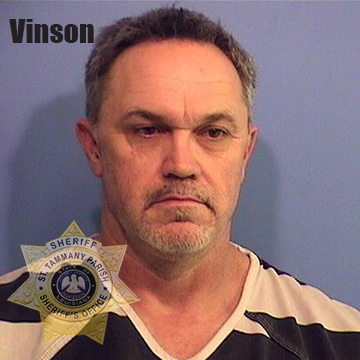 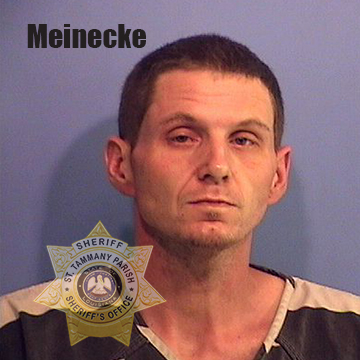 Update: After he was booked into the St. Tammany Parish Jail, it was discovered the individual who identified himself as Jeremy Meinecke, 36, of Abita Springs, was in fact Joseph Barnes, an individual wanted out of Kentucky for violating parole.

Barnes has been rebooked as a fugitive out of Kentucky and the St. Tammany Parish Sheriff’s Office has added a charge for LRS 14:108 Resisting an Officer for falsely identifying himself.

A man wanted on drug charges out of St. Bernard Parish was apprehended Friday afternoon (Sept. 7) after a lengthy chase that lead St. Tammany Parish deputies from Abita Springs to Lacombe.

Members of the St. Tammany Parish Sheriff’s Narcotics Task Force were preparing to execute a search warrant on an Abita Springs-area home when a subject departed the residence in a Chevrolet HHR, which was displaying a switched tag.

Detectives followed the vehicle away from the immediate area and attempted to conduct a traffic stop on the vehicle after the driver failed to utilize his turn signal.

The vehicle failed to stop and instead entered the on-ramp on Interstate 12, headed east toward Slidell.

Detectives were assisted by members of the STPSO Criminal Patrol Division as the vehicle continued eastbound on I-12, traveling at high rates of speed, driving on the shoulder and even exiting and reentering the interstate in an attempt to elude deputies.

As the vehicle approached the Hwy 11 exit, deputies deployed spike strips. The driver swerved to miss the strips, lost control of his vehicle and crashed first into another vehicle and then into a concrete barrier.

At this time, deputies were able to take the driver, 36-year-old Jeffrey Difatta of Covington, into custody. He was transported to a local hospital as a precaution and then booked into the St. Tammany Parish Jail on the following charges:

He was also booked as a fugitive out of St. Bernard Parish, where he was wanted on drug violations related to heroin.

The vehicle, which was struck by Difatta was occupied by two females. They were transported to a hospital, where they were treated for minor to moderate injuries.

While the pursuit was going on, members of the St. Tammany Parish Sheriff’s Narcotics Task Force returned to the Abita Springs-area home to complete the search warrant.  As a result of that search warrant and previous surveillance at the residence, Task Force members made the following additional arrests:

Vincent was also booked on warrants for Failure to Appear on previous drug charges and a previous driving while intoxicated charge.

Andrew Daquin, 32, of Abita Springs, was arrested and booked on the following charges:

Jeremy Meinecke, 36, of Abita Springs, was arrested and booked on the following charge: