UPDATE: Arrests Made Following Incident Along the West Pearl River 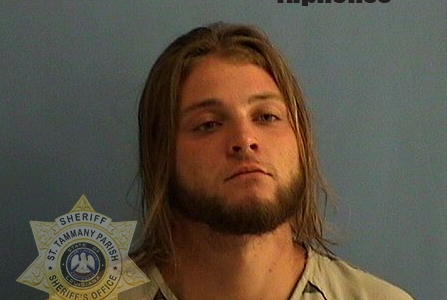 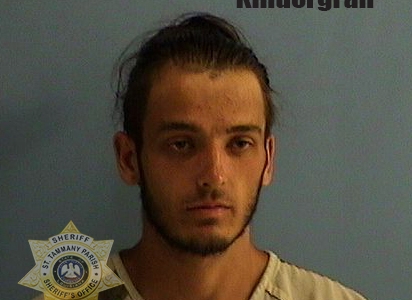 Both men were booked into the St. Tammany Parish Jail.

The St. Tammany Parish Coroner’s Office has identified the victim as Jeffery Howell, 46, of Pearl River. Autopsy results are pending.

This investigation is still active and ongoing, and additional charges and/or arrests maybe forthcoming.

No additional information is available at this time.

Shortly after 5:30 p.m. Saturday (June 9), St. Tammany Parish Sheriff’s deputies were dispatched to an incident that occurred on a sand bar along the West Pearl River just south of the Davis Landing Boat Launch.

When deputies arrived they learned there had been a disturbance at the location between two large groups of individuals, which resulted in a physical altercation.

At some point during that altercation one individual sustained life-threatening injuries and later died.

The body of the deceased has been turned over to the St. Tammany Parish Coroner’s Office, and STPSO detectives are invesigating the death.

It is still very early in this investigation, and STPSO detectives are actively gathering information and have a significant number of individuals to interview.

No additional information is available at this time.