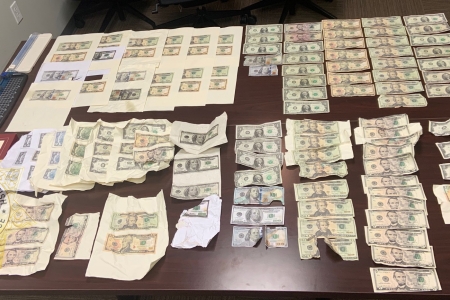 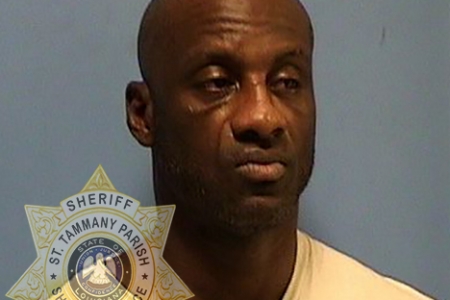 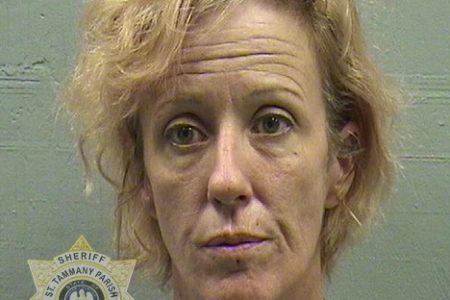 The St. Tammany Parish Sheriff’s Office has arrested two Slidell residents after it was learned they were manufacturing counterfeit currency.

On Oct. 2, detectives with the St. Tammany Parish Sheriff’s Office were executing a search warrant at a residence on Ninth Street in Slidell when they found counterfeit money, as well as computers and other equipment utilized to manufacture the fake money.

On Nov. 7, STPSO detectives were executing another unrelated search warrant at a home on South Pontchartrain Drive in Lacombe, where Meads had been staying after he was released on bond from the Oct. 2 arrest. At this location, detectives uncovered more counterfeit currency as well as additional computers and equipment utilized to manufacture the fake money.

Meads was arrested once again and booked back into the St. Tammany Parish Jail.

This is an ongoing investigation and additional charges and/or arrests are possible.