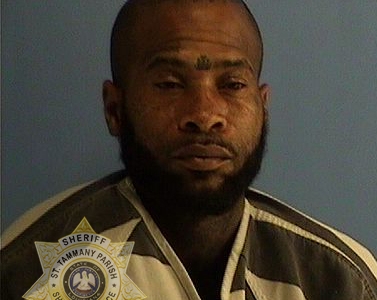 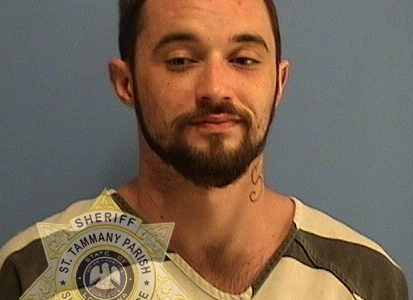 The victim's boyfriend and the dealer who sold him the drugs that killed a 23-year-old Slidell woman have both been charged with second-degree murder under subsections of the law that allow for the prosecution of individuals if their actions in selling or providing narcotics led to the death of a human being.

However, at that time the cause of death was pending toxicology results.

Last week the Coroner’s Office contacted STPSO detectives with the toxicology results and their determination that the death was a direct result of heroin toxicity.

Through their investigation, STPSO detectives determined that Jackson’s boyfriend, Warren Brown (DOB 4/13/1992) purchased the heroin that led to Jackson’s death from drug dealer Oren Bowens (DOB 11/8/1978; 119 Richmond Drive, Slidell), and that Brown and Jackson had both used the heroin prior to Jackson’s deadly overdose.

Detectives obtained arrest warrants for second-degree murder for both Brown and Bowens.

Brown, who was already incarcerated in the St. Tammany Parish Jail on a probation violation, was rebooked for one count of LRS 14:30.1 Second-degree Murder, under subsection A3.

Bowens was located late Thursday (Feb. 8) night and was arrested and booked into the St. Tammany Parish Jail for one count of LRS 14:30.1 Second-degree Murder, under subsection A4.

Bowens was also arrested for LRS 40:968C Possession of Schedule III CDS and LRS 40:966AC Possession with Intent to Distribute Schedule I CDS (Heroin) after drugs were located while detectives were executing a search warrant at his home.

“Although these cases are very difficult to make, our detectives have worked hard to bring the individuals responsible for Shantell Jackson's death to justice,” said Sheriff Randy Smith. “These arrests send a strong message that we will aggressively go after drug dealers who choose to do business and distribute these deadly drugs in our parish.”