Two Arrested, One Wanted in Connection with Catalytic Converter Thefts

Two Arrested, One Wanted in Connection with Catalytic Converter Thefts
February 03, 2020  |  11:28 am
SHARE 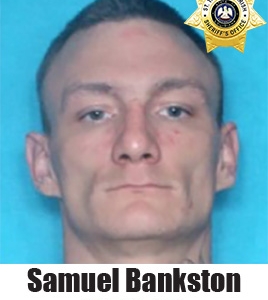 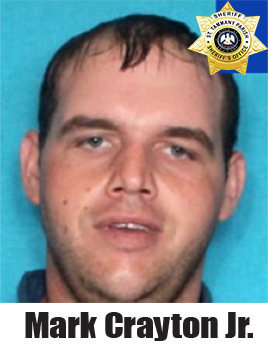 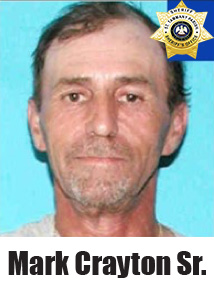 Two men have been arrested and one more is wanted in connection with the theft of catalytic converters and diesel particulate filters which have been reported in St. Tammany and surrounding parishes.

Last week, detectives with the Tangipahoa Parish Sheriff’s Office received a tip in connection with the thefts.  Thanks to that tip and the cooperation between the four agencies, investigators were able to identify and obtain warrants for the arrest of three subjects: Mark Crayton Sr. (DOB 03/16/1962) and Mark Crayton Jr. (DOB 04/16/1988) both of Holden and Samuel "Banky" Bankston (DOB 02/28/1993) of Livingston.

Mark Crayton Sr. and Mark Crayton Jr. were taken into custody last week in Livingston Parish and booked into the Livingston Parish Jail. Once released from Livingston Parish, they will be transferred and booked into the St. Tammany Parish Jail on 13 counts each of L.R.S. 14:67B3 Theft between $1,000 and $5,000 (felony) and 14 counts each of L.R.S. 14:56B2 Criminal Damage to Property between $1,000 and $5,000 (felony). These charges are connection with the thefts that occurred in St. Tammany Parish, and they face additional charges in the other jurisdictions where thefts were also reported.