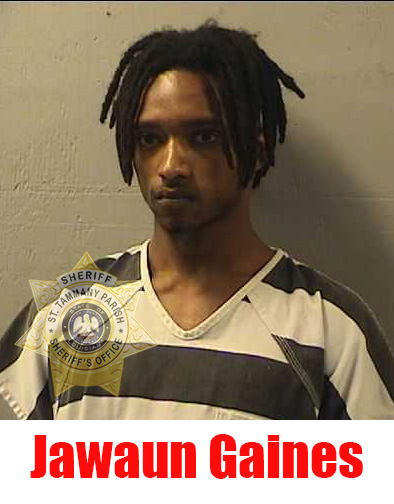 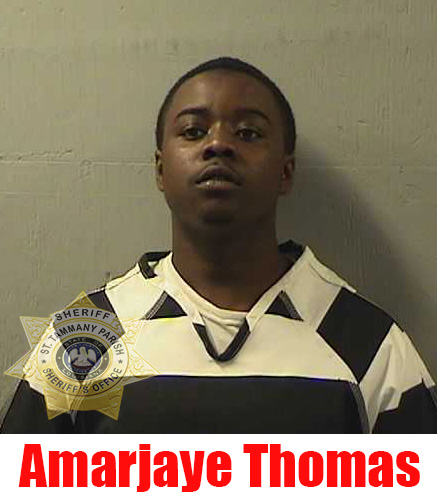 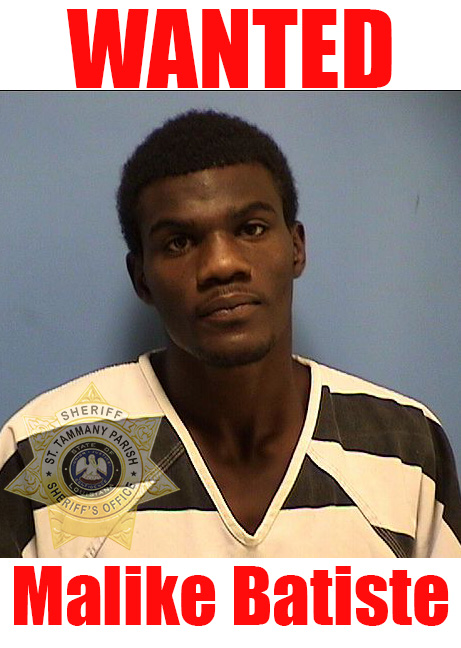 The St. Tammany Parish Sheriff’s Office has arrested two Slidell men and are looking for a third in connection with the murder of a 20-year-old Pearl River man.

Shortly after 11 p.m. Friday, May 21, STPSO deputies were dispatched to the 73000 block of Mike Talley Road near Pearl River in reference to an individual who had been shot.

The victim, who has been identified by the St. Tammany Parish Coroner’s office as 20-year-old Nicholas Livingston of Pearl River, was pronounced dead on the scene by medical personnel.

Over the past week, STPSO detectives have interviewed numerous individuals and gathered evidence in connection with the incident.

Through their investigation, they learned that on May 21 a large party was taking place on Mike Talley Road. As the party was breaking up an altercation broke out and shots were fired.

Early Thursday (May 27) morning warrants were issued for the arrest of Thomas, Gaines and Batiste on one count each of Second-Degree Murder

Thomas and Gaines were picked up at their Slidell-area residences early Thursday morning. Batiste is still wanted. Anyone with information about his whereabouts is asked to contacted the St. Tammany Parish Sheriff’s Office at (985) 898-2338.

“Shootings like this will not be tolerated in St. Tammany Parish,” Sheriff Randy Smith said. “I am proud of our detectives who worked hard on this case to identify the individuals responsible, and I hope these arrests help to bring closure to the family of the victim and the community so they may begin to heal.”