Two Arrested, One Sought in Connection with Slidell-area Burglaries 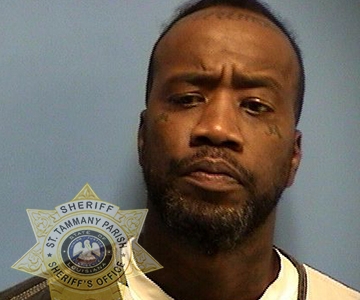 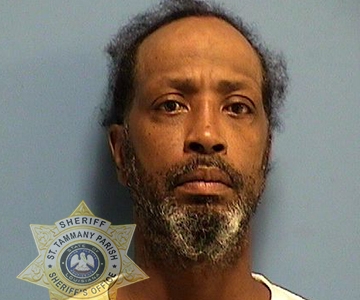 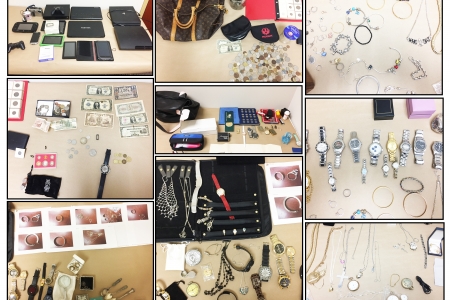 The St. Tammany Parish Sheriff’s Office has arrested two Slidell-area brothers and have issued warrants for the arrest of their stepbrother in connection with numerous residential burglaries that occurred in 2019 in the Slidell area.

William Lockard Jr. (DOB 7/16/1971) and Maurice “Mafia Bay Loc” Lockard (3/27/1973) have both been booked into the St. Tammany Parish Jail on multiple felony charges, and detectives have issued numerous warrants for the arrest of their stepbrother, Terell “T” Jackson (DOB 4/11/1987).

The three are responsible for at least 23 residential burglaries that occurred in the unincorporated areas of east St. Tammany Parish. Those burglaries date back to early 2019 and continued through the year.

STPSO detectives have been working with their counterparts with Slidell Police, who believe the trio are also responsible for similar burglaries which occurred during the same time period inside city limits.

In connection with the cases handled by the St. Tammany Parish Sheriff’s Office, the brothers have each been booked on the following charges:

The investigation by both agencies is active and ongoing, and more arrests and additional charges are expected.

Anyone who believes they may have been a victim of a burglary and recognizes any of the property in the attached photographs, is asked to contact Detective Ray Smith or Detective Matt Bauer with the St. Tammany Parish Sheriff’s Office at 985-276-1320. In addition, anyone with information on the whereabouts of Terell Jackson, is asked to please contact the Sheriff’s Office at 985-898-2338.