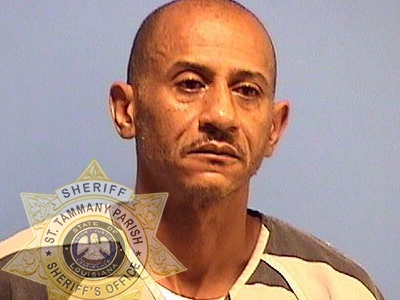 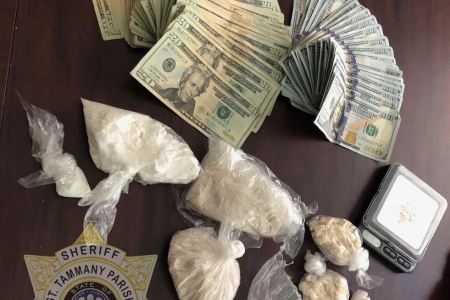 The St. Tammany Parish Sheriff’s Office has taken a significant amount of narcotics off the streets following a traffic stop Thursday afternoon (Sept. 19).

At approximately 2 p.m. on Thursday, an STPSO patrol deputy conducted a traffic stop on a pickup truck traveling on Fish Hatchery Road in Lacombe.

During the stop, the driver, Harold Batiste (DOB 5/27/1973) of Lacombe, was detained for resisting an officer after he refused to exit vehicle and was repeatedly uncooperative with deputies.

A subsequent search of Batiste and the pickup truck he was driving uncovered a large stash of illegal narcotics, cash and drug paraphernalia.

“This man is a dangerous drug dealer in our community, and I am proud of the work of our deputies who made this traffic stop and successfully removed these very dangerous drugs off our streets,” Sheriff Randy Smith said.