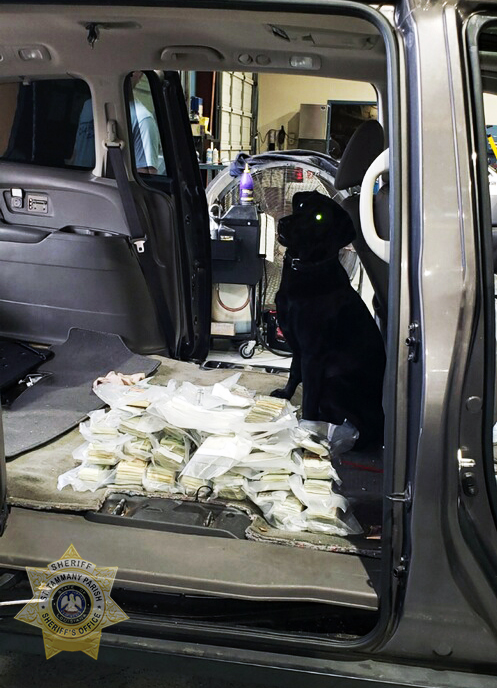 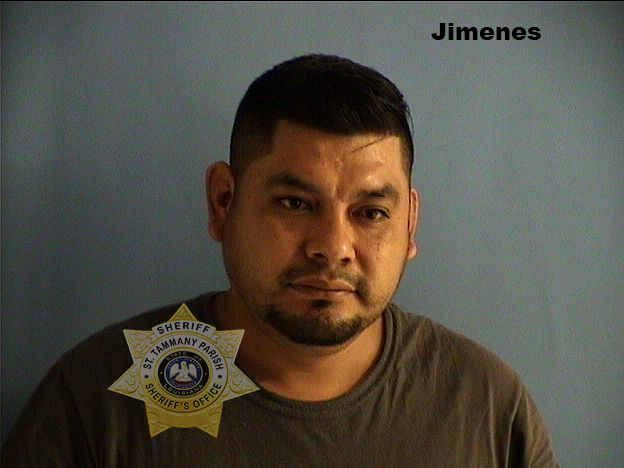 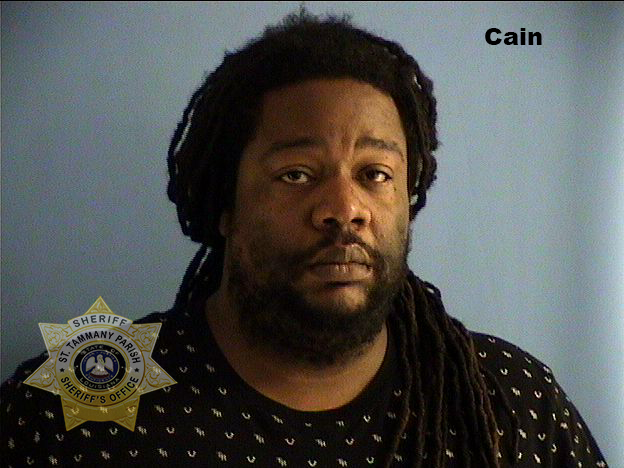 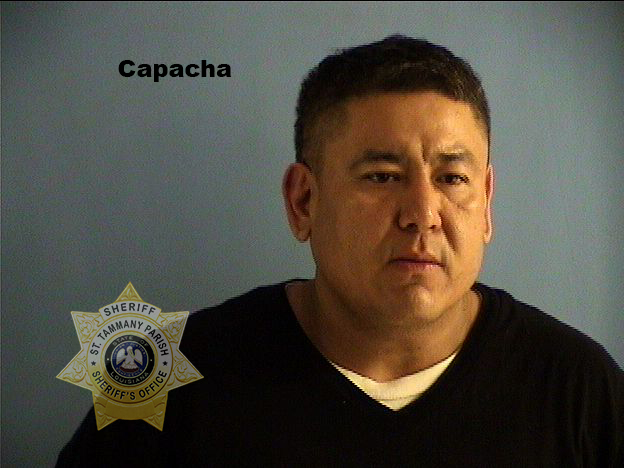 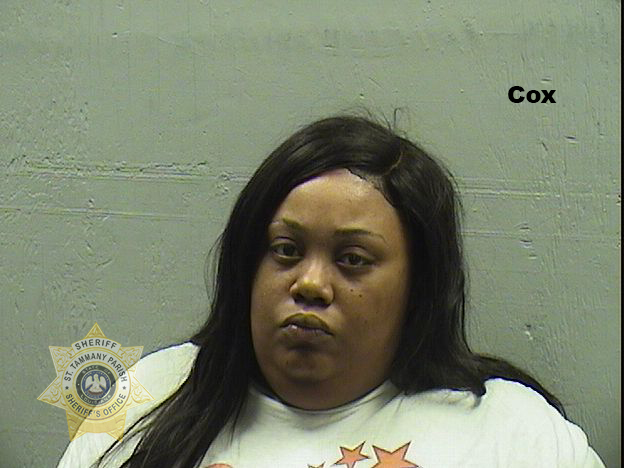 The St. Tammany Parish Sheriff’s Office seized $367,680 in drug money during a traffic stop over the weekend.

With the assistance of K-9 Echo, deputies searched the vehicle and discovered a hidden compartment built into the floor.

Located inside the compartment was $367,680 in cash.  A loaded firearm was also located in the vehicle.

The driver of the vehicle, Jose Isabel Brito Jimenes, a resident of Mexico, claimed to be traveling from Houston, Texas and disavowed ownership of the currency.

Pursuant to the investigation, a second vehicle and additional individuals were located nearby and later determined to be related to the delivery of the currency for a suspected illegal narcotics transaction.

With the assistance of the STPSO Narcotics Task Force Unit, which is composed of members from the STPSO and Mandeville Police Department; and Homeland Security Investigations, the cash and the vehicle containing the hidden compartment were seized.

The following individuals were booked into the St. Tammany Parish Jail for L.R.S. 40:979 Attempt and Conspiracy: