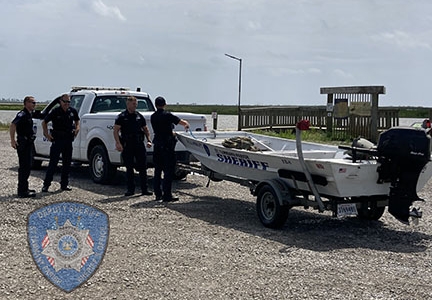 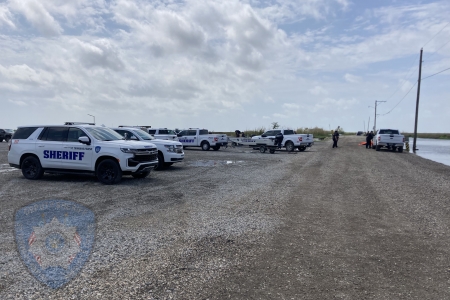 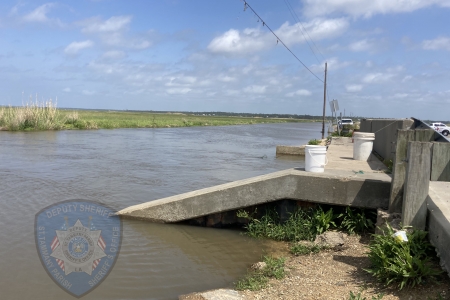 Members of the St. Tammany Parish Sheriff’s Marine Division have recovered the body of an unidentified man who fell into a Lacombe-area canal Wednesday (April 13) morning.

At approximately 10:30 a.m., members of the STPSO Marine Division were called out to the area of Lake Road near Lacombe in reference to a man who had fallen into the water.

The man was crabbing off a bridge on Lake Road, when witnesses said they heard a splash and noticed the man had fallen into the water. They immediately called 911.

His body was located approximately 40 feet away from where he had fallen in by members of the STPSO Marine Division shortly after 11 a.m.

The body has been turned over to the St. Tammany Parish Coroner’s Office for a positive identification and determination of cause of death.