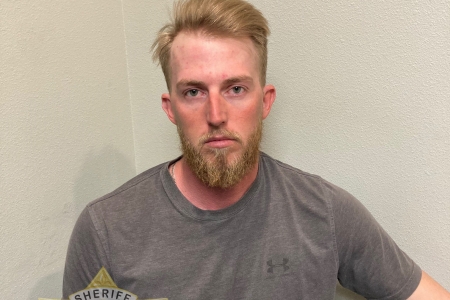 At the request of the Madisonville Police Department, the St. Tammany Parish Sheriff’s Traffic Division was called in to investigate a traffic crash which occurred near the intersection of Louisiana Highway 22 and Garden Drive.

The specifics surrounding the crash are still under investigation, but the initial evidence indicates the crash occurred when a Ford F250 crossed the center line of Highway 22 and struck a Chevrolet Tahoe head-on.

The driver of the Ford F250 fled on foot. K-9 deputies were called to the scene in an attempt to locate that driver, but those attempts were unsuccessful.

Anyone with information about this crash or the identity of the F-250 driver is asked to contact the St. Tammany Parish Sheriff’s Office at (985) 898-2338.

The investigation remains open/active and no additional information will be provided at this time.  Updates to follow.