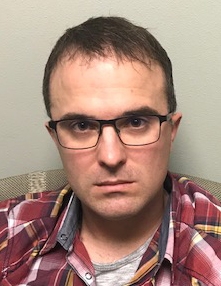 Terry D. Cederholm II (DOB 01/24/1983), a patrol deputy for the St. Tammany Parish Sheriff’s Office Criminal Patrol Division, was arrested on a warrant that was issued through the 22ND Judicial Court on Tuesday morning (March 12).  Cedarholm’s employment with the Sheriff’s Office was immediately terminated.

Cederholm was booked into the St. Tammany Parish Jail on the following charges:

The investigation is ongoing and District Attorney Warren Montgomery’s Office has been consulted. No further details will be released at this time.