STPSO Deputy Being Treated at Local Hospital After Being Shot 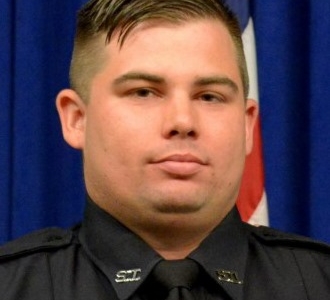 In connection with the shooting of a St. Tammany Parish Sheriff’s deputy and the burglary of a local area business, a 13-year-old Waldheim area male has been arrested and booked into the Florida Parishes Juvenile Detention Center on the following charges:

A St. Tammany Parish Sheriff’s deputy is hospitalized after being shot while patrolling in the Waldheim area early Wednesday morning.

Deputy Kenneth Doby was patrolling the area of Highway 21 and Highway 1083 in Waldheim after a suspected business burglary had been reported early Wednesday (May 25) morning. At approximately 3 a.m. Wednesday, Deputy Doby approached an individual who he observed walking in the area, and when he got out of his unit the individual fired a weapon, striking the deputy.

After being shot, the deputy was still able to assist in taking the subject into custody before the arrival of emergency medical personnel.

Deputy Doby was transported to a local hospital, where he is alert and being treated for non-life-threatening injuries.

The subject is currently being interviewed by detectives, and charges in connection with the business burglary and the shooting are pending.

Sheriff Randy Smith is asking for continued prayers for Deputy Doby’s recovery as well as for his family and for the safety of all law enforcement.