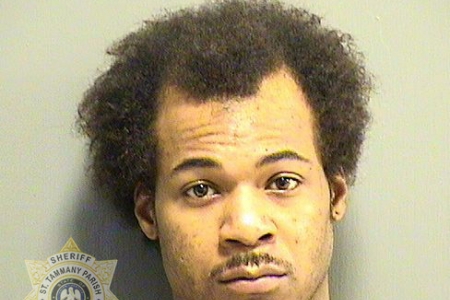 A federal court has cleared seven St. Tammany Parish Sheriff’s deputies of any wrongdoing in a civil rights lawsuit filed by an inmate.

The United States District Court, Eastern District of Louisiana ruled earlier this month that the deputies, who were all employed at the St. Tammany Parish Jail during the incidents in question, did not violate the rights of Department of Corrections inmate Ronald Matthews.

In a suit filed on July 23, 2017, Matthews alleged that his Fourth, Eighth and 14th Amendment rights were violated on two separate dates after he claimed “he was attacked and injured and denied medical attention” during two different incidents while he was in custody at the St. Tammany Parish Jail.

After hearing testimony from 16 witnesses, a jury rendered a verdict June 5, 2018, in favor of all of the deputies and against the plaintiff on all counts, and a ruling was made on June 6, 2018, clearing the deputies.