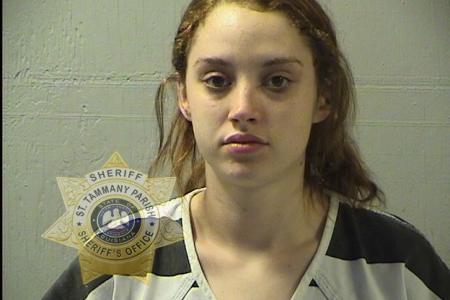 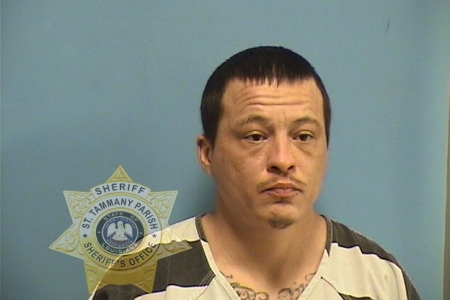 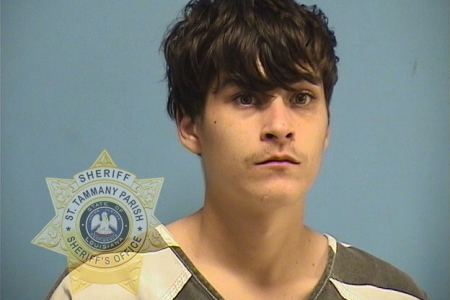 Two individuals wanted in connection with a drive-by shooting which occurred recently in Pearl River County, Mississippi, were located near Slidell Thursday (February 4) and taken into custody.

Shortly after noon on Thursday, an alert St. Tammany Parish Sheriff’s deputy observed a silver Pontiac GTO driving on Highway 11. The vehicle matched the description of one listed in connection with a drive-by shooting that recently occurred in Pearl County.

With the assistance of other deputies who were in the area, the STPSO deputy conducted a traffic stop on the Pontiac near the intersection of Highway 11 and Interstate 12. Sophia Henderson (DOB 8/9/01) and Jude Rhodes (DOB 2/15/01) were taken into custody without incident and were booked into the St. Tammany Parish Jail as fugitives. Both were wanted out of Mississippi for Felony Malicious Mischief and were suspected to be armed and dangerous.

A third occupant of the vehicle, Pearl River resident Martin Minks (DOB 10/27/85), was arrested on one count of LRS 14:108.1C Resisting an Officer by Providing a False Identity. He was also booked into the St. Tammany Parish Jail.

“If you think you are going to commit dangerous crimes in another jurisdiction and then come to St. Tammany to hide, you are mistaken,” Sheriff Randy Smith said. “We are more than happy to help our neighboring jurisdictions to see that dangerous criminals are taken off the streets.”