STPSO Announces New Patrol District on West Side of Parish 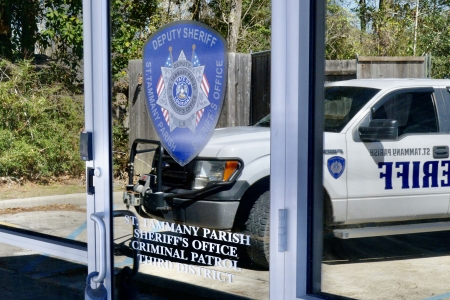 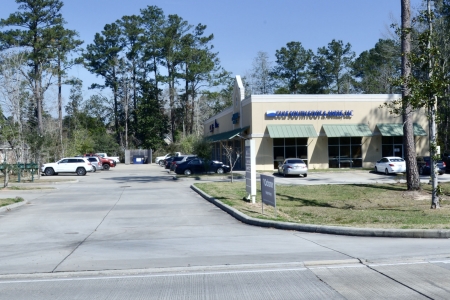 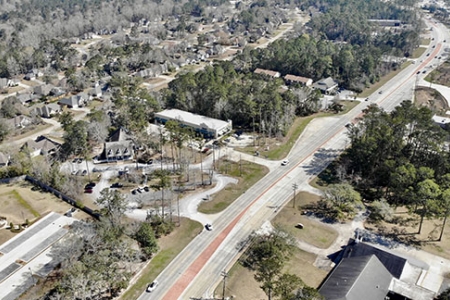 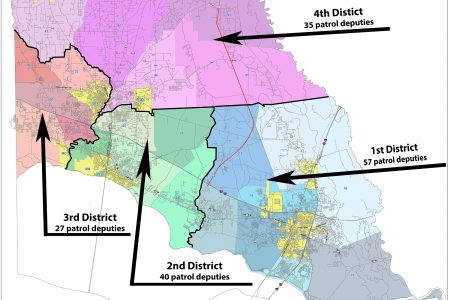 Sheriff Randy Smith is pleased to announce the creation of a new patrol district for the St. Tammany Parish Sheriff’s Office.

The new district will stretch from the Tchefuncte River west to the Tangipahoa Parish line and will increase the number of patrol districts in the unincorporated parts of the parish from three to four.

Shortly after taking office, Sheriff Smith recognized the growth in the western part of the parish.

This immense growth became even more evident when the new census numbers were released for the parish. Those numbers showed a parish-wide population increase from 233,570 in 2010 to 264,570 in 2020, with the largest growth in population on the western side of the parish.

The growth on the western side of the parish not only includes residences, but also new medical facilities and businesses.

The creation of the new district reinforces Sheriff Smith’s promise to improve response times, centralize manpower and increase visibility in the community.

“Traffic on the parish’s limited east/west corridors has greatly impacted response times on the western end of the parish,” he said. “By reconfiguring the districts and adding a district to the western side of our parish, which is where most of the growth is occurring, deputies will be able to respond to calls and assist our resident in a more timely fashion.”

The district office will temporarily be housed in an office suite at 71121 Highway 21, Suite E, while the St. Tammany Parish Sheriff’s Office finalizes plans to purchase land to build a permanent district station in the area of Louisiana Highway 21 and Interstate 12. In addition to patrol deputies, this station will also house property investigators, community relations deputies, traffic deputies and representatives from the agency’s Crisis Intervention Team.

In conjunction with the new district build-out, the sheriff is also happy to announce the relocation of the Fourth District Station to the newly remodeled Hilery Mayo Jr. & Linden “Beau” Raimer Memorial Station at 81635 Louisiana Highway 41 in Bush.

Sheriff Smith tasked his administration with examining every department within the agency to make sure money is being spent responsibly and all positions are being used to their fullest potential. By moving dollars and existing non-enforcement positions around, he was able to expand the Criminal Patrol division from 148 total patrol deputies to 159 total patrol deputies with the ability to expand with the continued growth of the parish.

“Since taking office, I have been dedicated to making the best use of taxpayer dollars while holding true to my promise to improve response times and increase visibility in our community,” he said. “The creation of this new patrol district is a good thing for our parish, and I am excited to see it come to fruition.”