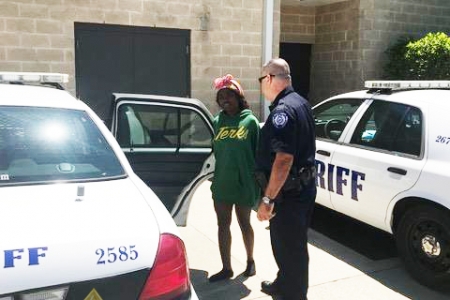 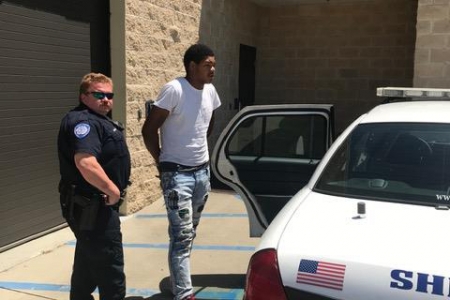 A routine traffic stop resulted in a vehicle pursuit and ultimately in the recovery of a stolen vehicle and the arrest of five subjects Thursday (April 3) morning near Slidell.

Shortly after 6:30 a.m. Thursday morning, a St. Tammany Parish Sheriff’s deputy attempted to conduct a traffic stop on a vehicle that was headed east-bound on Interstate 12. The vehicle was later found to be stolen out of New Orleans.

The driver, Malcom Wylie (DOB 7/22/2000), was arrested and booked into the St. Tammany Parish Jail on the following charges:

The other adult in the vehicle, Nadia Alexander (DOB 1/4/2001), was arrested and will be booked into the St. Tammany Parish Jail on the following charges: