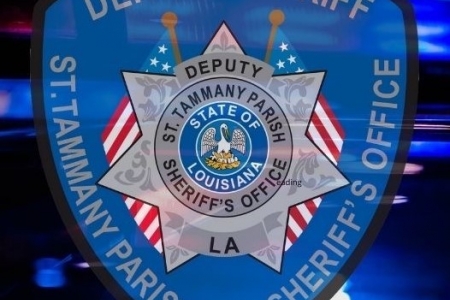 When deputies arrived, they discovered 59-year-old Thomas Bakes suffering from numerous injuries sustained after being attacked by someone who had entered his home abruptly and uninvited. Bakes was able to identify the suspect as his neighbor, 30-year-old Joshua Penton, before being transported to a local area hospital to be treated.

St. Tammany Parish Sheriff’s Office deputies were able to quickly locate Penton and place him in custody. Major Crime’s detectives responded and investigated the incident further. As a result, Penton was charged with one count of aggravated burglary and one count of attempted murder. Detectives are still investigating in order to determine the reason for Penton entering Blake’s trailer and viciously attacking him.

Bakes is in stable condition at this time at a local hospital and Penton was booked into the St. Tammany Parish Correctional Center.