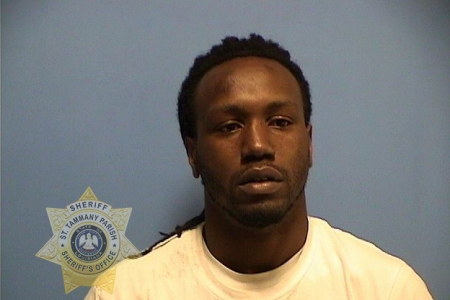 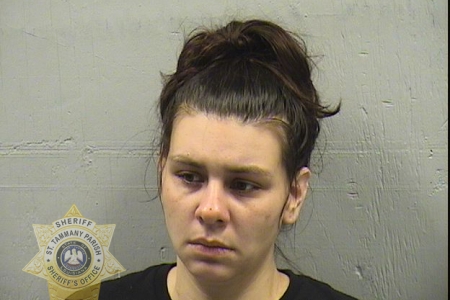 The St. Tammany Parish Sheriff’s Office has arrested a Slidell-area couple on charges related to cruelty to a juvenile.

On Monday, (April 8), the STPSO was contacted to conduct an investigation into the death of a three-month-old male child who was found unresponsive in a Slidell-area home.  The child was transported to a local hospital where he was pronounced deceased.

The child’s remains were turned over to the St. Tammany Parish Coroner’s Office for autopsy, where it was determined the child suffered a non-accidental fracture to the right arm.

The subsequent investigation resulted in arrest warrants being issued through the 22nd Judicial Court for both of the child’s parents, Kevin Scott (DOB 6/25/1990) and Samantha Hotard (DOB 5/11/1991), of Slidell.

The death investigation is ongoing and no additional information is available at this time.