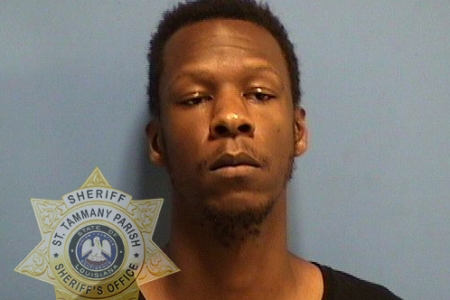 A Slidell-area man was arrested Tuesday (June 11) after he forced his way into his ex-girlfriend’s residence and attempted to rape her.

Shortly before 11:30 a.m. on Tuesday, Jonathan Lewis (DOB 7/28/1995) arrived at his ex-girlfriend’s residence in Lacombe and requested to be let inside. When she refused, Lewis forced his way through the front door. He then attempted to rape her. The victim was able to escape and drive to a family member’s residence, where she called 911.