Slidell-area Man Arrested for Having Sex with Animals 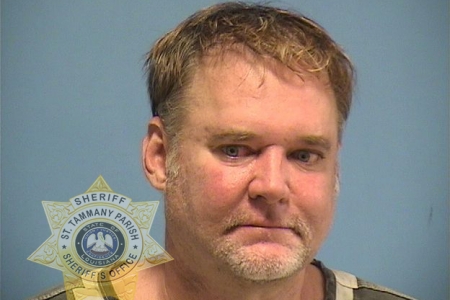 A Slidell-area man has been arrested after it was discovered he engaged in sexually abusive behavior with animals.

Detectives began investigating Starling after a complaint was made into his possible inappropriate behavior involving animals.

A search warrant executed at his Victoria Way residence resulted in the discovery of numerous images and videos of animals being sexually abused.

While being interviewed by STPSO detectives, Starling admitted to engaging in sexual intercourse with two of his dogs.

“As a dog owner myself I find this behavior unthinkable and very disturbing,” Sheriff Randy Smith said.