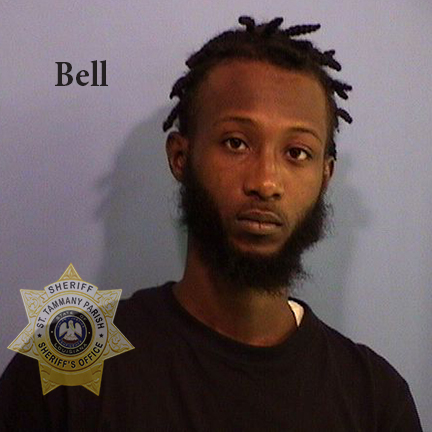 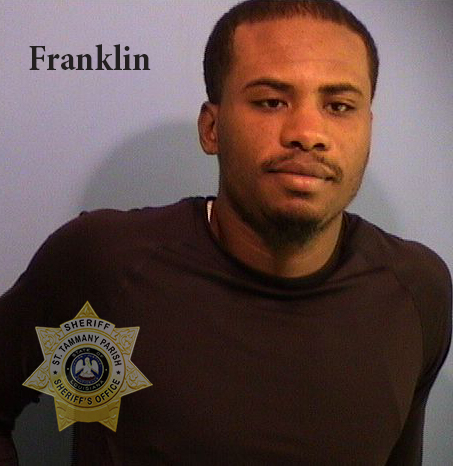 At approximately 1:30 p.m. on Tuesday (October 23) a deputy assigned to the St. Tammany Parish Sheriff’s Office Traffic Division was responding to a report of a “road rage” incident involving a firearm on I-59 South near Highway 1090 when he observed the vehicle in question, a light blue Toyota Prius, parked on the shoulder of the interstate.

As the deputy approached the vehicle, two men exited and fled on foot over a fence and into an adjacent neighborhood. They were located a short time later hiding inside a portable restroom and were taken into custody.

Additional charges in relation to the stolen vehicle and road rage incident are pending.