Registered Sex Offender Arrested After Exposing Himself to Girl at Bus Stop
October 23, 2019  |  10:50 am
SHARE 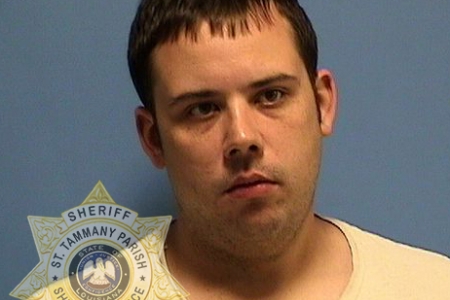 The St. Tammany Parish Sheriff’s Office has arrested a registered sex offender after he exposed himself to a 14-year-old girl at a Mandeville-area bus stop.

Pursuant to an investigation, detectives with the St. Tammany Parish Sheriff's Office Juvenile Crimes Unit were able to positively identify the man as Timothy Addison (DOB 6/30/1986), a registered sex offender residing in the Mandeville area.

Investigators obtained an arrest warrant for Addison who was taken into custody without incident on Tuesday, October 22.

“I’m extremely pleased that our investigators were able to identify and apprehend this individual,” Sheriff Randy Smith said. “The safety of all our citizens, especially our children, is a top priority.”