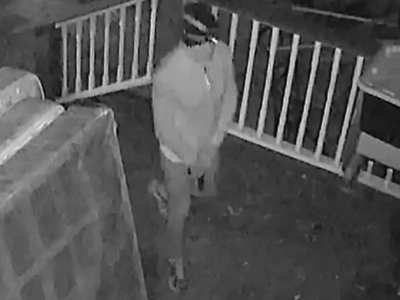 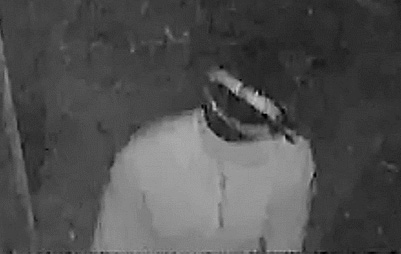 The St. Tammany Parish Sheriff’s Office is asking for the public’s help in identifying the individual responsible for murdering an Abita Springs-area man.

At approximately 3 a.m. on August 12, the St. Tammany Parish Sheriff’s Office received a 911 call from an individual claiming he had been shot.

Deputies arrived at a residence located in the 21000 block of Wilson Road near Abita Springs, and located a man, who was later identified as 61-year-old Everett Wayne Finely (also known as James Finley and "Gator”), suffering from a gunshot wound.

Medical personnel transported the Finely to a local hospital, where he succumbed to his injuries.

Video surveillance cameras captured the subject investigators believe to be responsible for the shooting.  (Please see the attached still photos)

Anyone with information regarding the homicide and/or the identity of the individual in the video surveillance photographs is asked to contact the St. Tammany Parish Sheriff's Office at (985) 726-7845 or (985) 898-2338 or Crimestoppers at (504) 822-1111. You can remain anonymous and may be eligible for a cash reward through Crimestoppers.