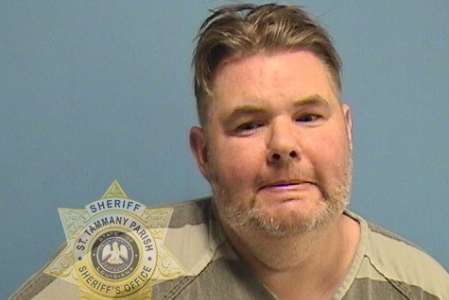 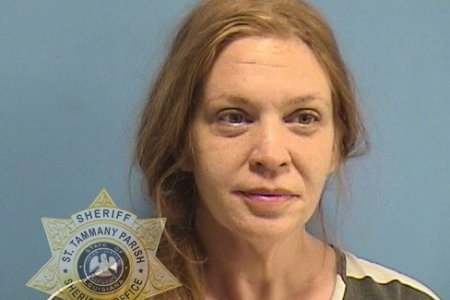 A New Orleans couple turned themselves in Thursday (February 18) after seeing their photos on a wanted flyer which was posted earlier this month on the St. Tammany Parish Sheriff’s Office social media pages.

Between January and December of 2020, David and Peterson fraudulently used a debit card they took from a family member to make or attempt to make 359 transactions. The total financial loss is estimated to be $18,508.22.

“I would like to thank the citizens of our community who assisted in spreading the word and providing information which ultimately led to these two individuals turning themselves in,” Sheriff Randy Smith said. “My agency is always very grateful for the partnership we share with the public we serve.”