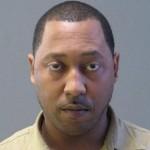 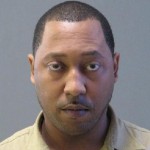 Landry was suspected of trafficking narcotics.

On Saturday morning, July 12, 2014, St. John Parish narcotics detectives along with Homeland Security Investigations conducted a traffic stop on Landry in St John Parish.  During the stop it was determined that Landry’s girlfriend, Miranda Davis (DOB 2/13/1983) and their three small children were also in the vehicle.

Investigators then determined that both Landry and Davis resided at 1015 McBeth Drive, Slidell, inside the Pinehurst Subdivision.

During a collaborative search of the residence involving members of the FBI, HSI, St. John Sheriff’s Office and STPSO, the following was discovered: 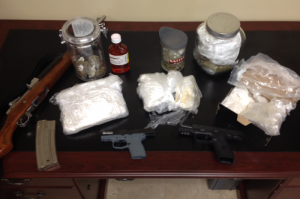 A prescription bottle of Dilaudid liquid

The above items along with the currency were seized as evidence by the STPSO. 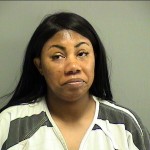 STPSO Detectives are seeking arrest warrants for Landry, who is still incarcerated in the St. John Parish Jail.