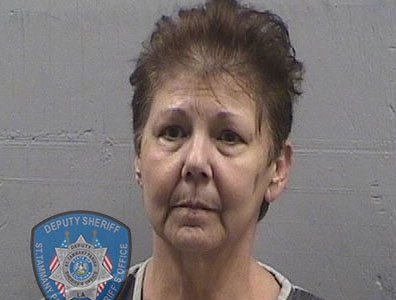 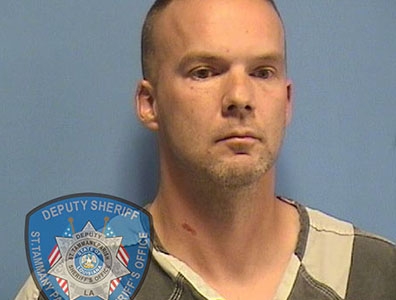 The St. Tammany Parish Sheriff’s Office has arrested a mother and son after they stole more than $90,000 from an elderly family member.

In February, a woman contacted the St. Tammany Parish Sheriff’s Office to report she suspected an elderly family member was being financially exploited by another family member.

Further investigation revealed Sollberger’s son, Kevin Lee Dunbar (DOB 6/11/1981) of Lacombe, had -signed onto an account with his mother. That account was opened using funds illegally obtained from the elderly aunt. Additional checks were also paid to Dunbar by Sollberger using money from the elderly aunt’s account. Of the $91,428.98 spent, $40,860 ultimately went to Dunbar.

On March 24, a warrant was issued for the arrest of Dunbar for L.R.S. 14:93.4 Principal to Exploitation to a Person with Infirmities, and L.R.S. 14:230 Money Laundering. He was arrested and was also booked into the St. Tammany Parish Correctional Center. He was released on March 25 on a $10,000 bond.

“I applaud the hard work of our detectives in our Financial Crimes Division, who work difficult cases like this to seek justice for some of our most vulnerable residents – our elderly,” Sheriff Randy Smith said. “It is absolutely appalling that someone would take advantage of an elderly family member for their own personal gain.”