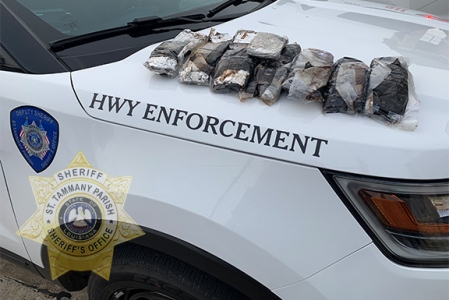 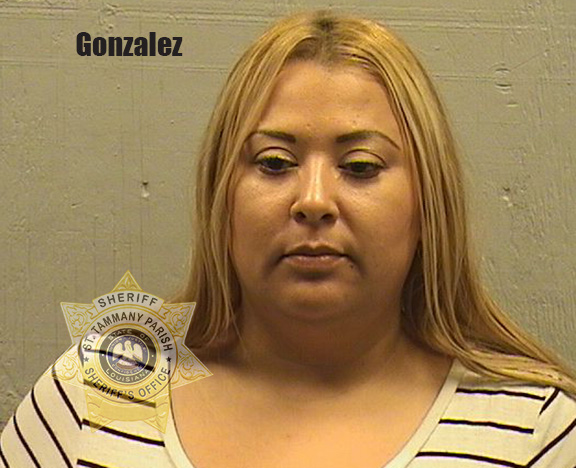 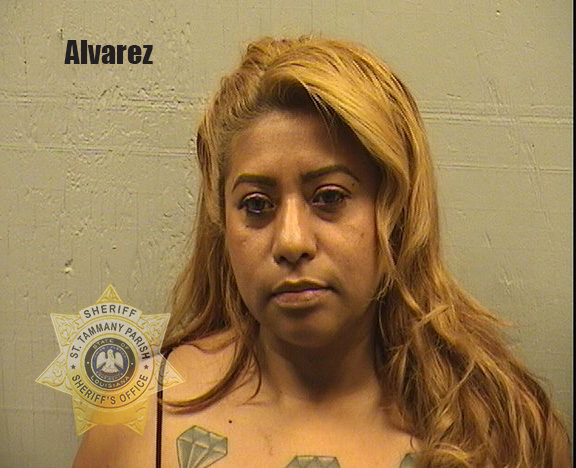 The driver of the vehicle identified as Gabriela Gonzalez (DOB 06/14/1979) of Houston, and the passenger identified as Elizabeth Alvarez (DOB 03/26/1976) also of Houston, told deputies they were traveling from Houston, Texas, but the women provided contradicting information about their destination.

Pursuant to an investigation, which was conducted in conjunction with the STPSO Narcotics Task Force Unit and Homeland Security Investigations, and with the assistance of K-9 Echo, deputies located the heroin in a container inside the vehicle.  Deputies seized the illegal narcotics and arrested both Gonzalez and Alvarez.

They were booked in to the St. Tammany Parish Jail on one count each of L.R.S. 40:966AC – Possession with Intent to Distribute a Schedule I Controlled Dangerous Substance (Heroin). Gonzalez was also booked for L.R.S. 32:81 – Following Too Close.

The STPSO Narcotics Task Force Unit is composed of detectives from the St. Tammany Parish Sheriff’s Office and the Mandeville Police Department.