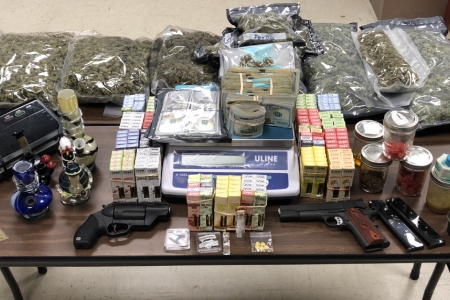 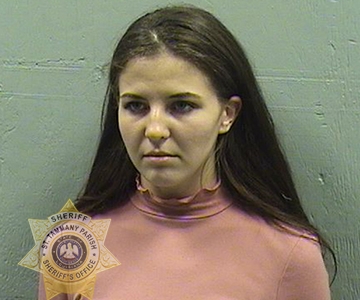 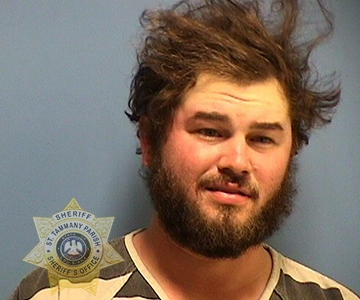 Members of the St. Tammany Parish Sheriff’s Narcotics Task Force have arrested two individuals after a large amount of drugs and money were located at a Slidell-area apartment.

As part of an investigation that began with a citizen tip, task force members conducted a search warrant at an apartment on Brownswitch Road Thursday (Jan. 3) evening.

They also seized drug paraphernalia associated with the packaging and distribution of narcotics, two handguns and $62,287 cash, which is believed to be proceeds derived from drug offenses.

The occupants of the apartment, Alivia Marie Hallaran (DOB 7/6/1997) and Benjamin Hunter Clayton (DOB 2/6/1996), were each arrested on one count the following charges and were booked in to the St. Tammany Parish Jail:

The STPSO Narcotics Task Force Unit is composed of detectives from the St. Tammany Parish Sheriff’s Office and the Mandeville Police Department.

Anonymous narcotics tips can be provided on the STPSO website, www.stpso.com, or by calling 1-888-GO-2-JAIL.