Connecticut Man Arrested After Heroin Found Hidden in his Vehicle 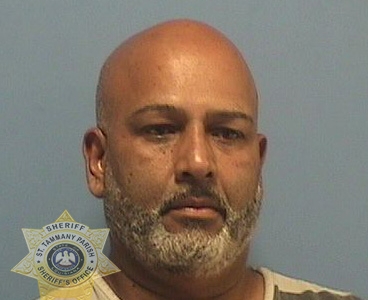 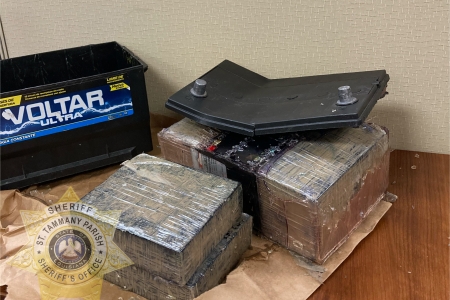 A Connecticut man was arrested Wednesday (October 21) by the St. Tammany Parish Sheriff’s Office after he was caught attempting to transport heroin through the parish.

At approximately noon on Wednesday, a deputy with the St. Tammany Parish Sheriff’s Highway Enforcement Unit conducted a traffic stop on a 2013 Chrysler Town and Country after observing the vehicle swerve while driving northbound on Interstate 59 near Slidell.

During the traffic stop, the driver, Felix Osorio (DOB 1/7/1969) of New Britain, Conn., consented to a search of the vehicle.

More than 13 pounds of heroin and fentanyl was located hidden in the vehicle’s battery.

Osorio was booked into the St. Tammany Parish Jail on one count each of L.R.S. 40:966A Possession with Intent to Distribute Schedule I CDS (heroin) and L.R.S. 32:79 Improper Lane Use.

“I created the Highway Enforcement Unit in 2017 in response to the large amount of illegal drugs that were coming through our parish along the I10/I12/I59 corridor,” Sheriff Randy Smith said. “Thanks to the proactive work of the deputies on our Highway Enforcement team, another drug dealer is behind bars and the dangerous narcotics he was transporting have been seized.”