Cocaine Located During I-12 Traffic Stop 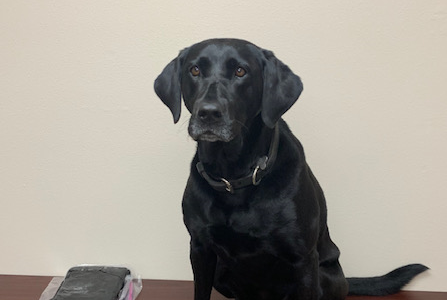 A traffic stop conducted on Interstate 12 eastbound resulted in the discovery of more than two pounds of powder cocaine.

Shortly after 8pm Thursday (December 10) evening, a member of the St. Tammany Parish Sheriff’s Highway Enforcement Unit conducted a traffic stop near Covington on a silver Ford Fusion with a Florida license plate, after observing the vehicle commit a traffic violation.

Deputies made contact with the driver and sole vehicle occupant, Jerry Martin Luther Joiner (DOB 1/8/1970) of Florida.  A K-9 alert resulted in the discovery of 2.4 pounds of suspected powder cocaine contained in a duffle bag.  The cocaine was seized and Joiner was booked into the St. Tammany Parish Jail on the following charges: