Arrests made in fireworks theft 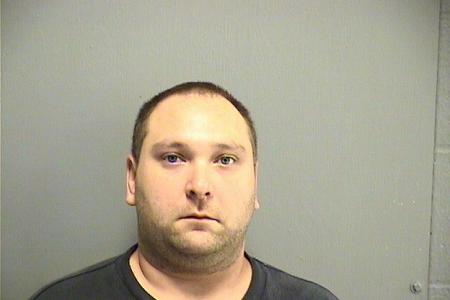 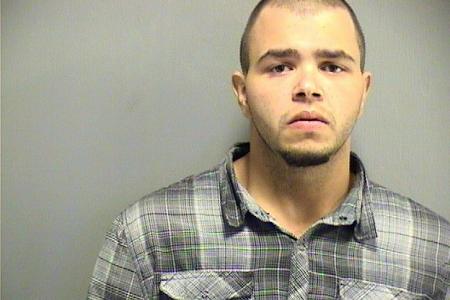 Sometime between December 23 and December 29, approximately 294 fireworks shells and fuses were taken from the rear of a locked box truck, which was parked within gated property off Browns Village Road.  The value of the stolen fireworks was between $8,000 and $10,000, and they were intended to be used New Year’s Eve night for a show in Bossier City.

After local media ran stories and information about the theft was posted on the STPSO’s social media pages, two individuals came forward Tuesday, believing they had purchased some of the stolen explosives from a man named Marcus Stewart.

In the early morning hours of December 31, deputies located and arrested Stewart.

Stewart also implicated an acquaintance, Donald Armlin Jr., to be involved in the burglary.

At this time, the following arrests have been made.

The investigation is on-going and additional charges are possible.

Some of the fireworks have been recovered and returned the owner, but it is believed that some of the explosives may still be in the hands of individuals in the community.

We cannot stress enough how dangerous these explosives can be. If you believe you may have purchased stolen fireworks from Stewart and have them in your possession or otherwise know where some of the stolen fireworks may be located, please call Lt. Mike Dauth at 985-726-7823.