Arrests Made in Connection with Slidell-area Shooting 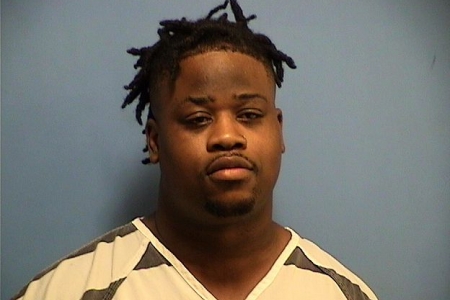 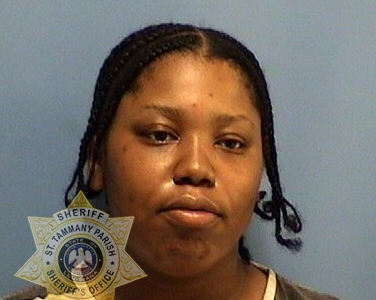 Four individuals have been arrested and warrants have been issued for the arrest of two more in connection with a fight that ended in gunfire May 21 in the Kingspoint area of Slidell.

Raymond Joseph (DOB 9/4/1995) and Sascha Pierre (DOB 12/6/1990) were picked up in New Orleans on Thursday (May 28) and were booked into Orleans Parish prison as fugitives.  They will be transported to St. Tammany Parish Jail, where they will be booked on warrants for one count each of L.R.S 14:27/30 Attempted First Degree Murder (felony). Raymond Joseph will also be booked on a warrant for one count of L.R.S 14:34.1 Second Degree Battery.

In addition, warrants have been issued for the arrests of Randoph Joseph (DOB 10/12/1993) and Jasmine Bivins (DOB 1/17/1999) on one count each of L.R.S 14:27/30 Attempted First Degree Murder (felony). They will be booked into the St. Tammany Parish Jail upon their release from an area hospital, where they are being treated for the gunshot wounds they sustained in the altercation.

Shortly after 9 p.m. on May 21, St. Tammany Parish Sheriff’s deputies responded to reports of numerous gunshots near the Hollow Rock Court area in Kingspoint Subdivision near Slidell.

It was learned Ronaldo Joseph and three other subjects had followed a man to his residence on Hollow Rock Court after the two had gotten into an altercation earlier in the day at another location. While the two were at the residence, a second vehicle drove up, and gunfire was exchanged. Several vehicles and residences were struck during the gunfire, and deputies later seized several firearms. The victim and another occupant of the home sustained non-life threatening injuries.

Raymond Joseph, Randolph Joseph and Jasmine Bivins sustained gunshot wounds.  Raymond Joseph has since been released from an area hospital.

“This kind of gun violence will not be tolerated in our St. Tammany Parish neighborhoods,” Sheriff Randy Smith said. “Our deputies and detectives are committed to working tirelessly, as they have with this case, to ensure that those responsible for such crimes will be held accountable.”