Arrests Made for Vehicle Burglaries at Slidell-area Condo Complex 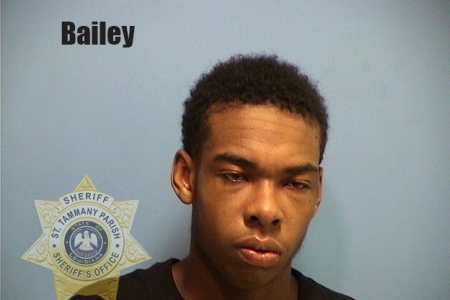 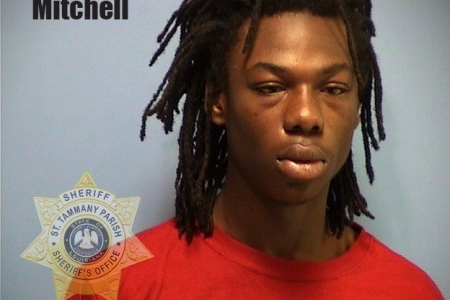 Deputies were dispatched to a condominium complex located off Airport Rd. in Slidell, shortly after 4:30 a.m. after a resident called to report his vehicles had been burglarized and he had seen suspicious individuals walking around the neighborhood.

Upon arrival, deputies established a perimeter around the complex, and two individuals matching the descriptions provided by a resident were observed attempting to flee the area.

Despite repeated commands from deputies to stop, the subjects continued to flee, running through backyards and hopping fences.

With the assistance of K-9 Deputy Zarik and his handler, STPSO patrol deputies were able to locate and detain two of the subjects.

A third individual was located shortly thereafter, hiding in a nearby backyard, and was also taken into custody.

While investigating this report, deputies were notified of other vehicles that had been burglarized at residences within the same complex.

The subjects arrested were found to be in possession of cash, jewelry and other items of value taken during the course of these burglaries.

A 16-year-old Slidell-area juvenile was also arrested and was booked in to the Florida Parishes Juvenile Detention Center on the same charges as the two aforementioned adults.

The St. Tammany Parish Sheriff’s Office continues to receive reports of unlocked vehicles being burglarized throughout the parish. While our detectives are working feverishly to identify and apprehend the individuals responsible for these burglaries, Sheriff Randy Smith reminds residents to always lock their vehicles, remove keys/fobs, weapons, and valuables.