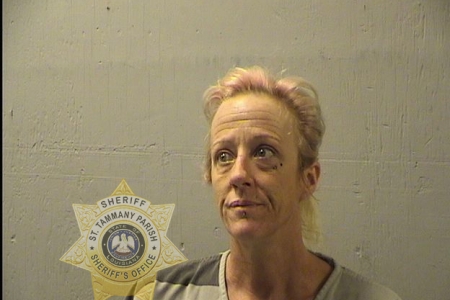 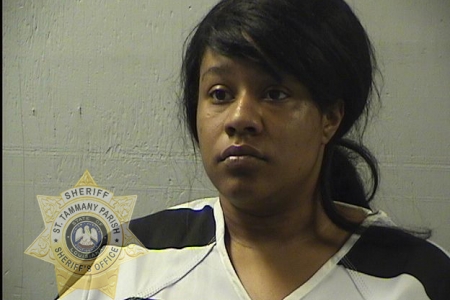 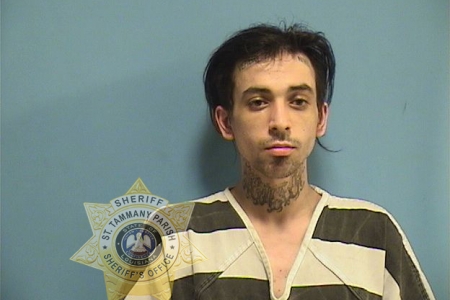 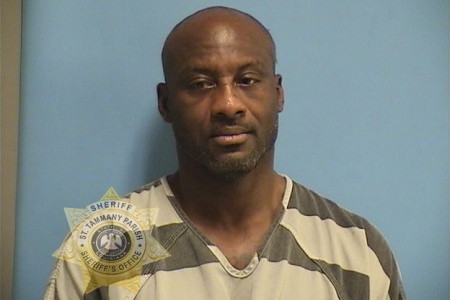 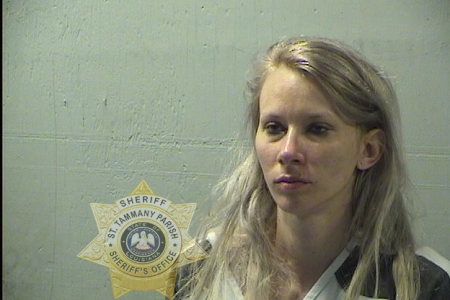 The St. Tammany Parish Sheriff’s Office has arrested five individuals in connection with the manufacturing of counterfeit money.

On March 30, while executing a search warrant at a Slidell-area residence as part of a separate investigation, STPSO patrol deputies located $22,613 in counterfeit currency inside the home.

Warrants were issued, and both subjects were arrested for L.R.S. 14:26 Criminal Conspiracy and 609 counts of L.R.S. 14:72.2 Monetary Instrument Abuse.

Detectives also learned that another roommate, Dustin Lacina (DOB 8/22/1995), and a former roommate, Kristy Severio (DOB 2/5/1992), were involved in the manufacturing process.  Warrants were obtained and those subjects were arrested for L.R.S. 14:26 Criminal Conspiracy and L.R.S 14:24/72.2 Principal to 609 Counts of Monetary Instrument Abuse.

Upon his arrest, Meads was found to be in possession of methamphetamine, and he was additionally charged with L.R.S. 40:967C, Possession of a Schedule II CDS.

All parties have been booked into the St. Tammany Parish Jail.

“I’m pleased with the efforts of my deputies to expand this case and ultimately arrest these criminals who mistakenly believed they had a place in our community,” Sheriff Randy Smith said.