Arrest made within 24 hours of Saturday night homicide 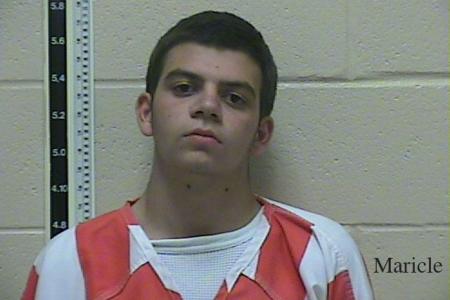 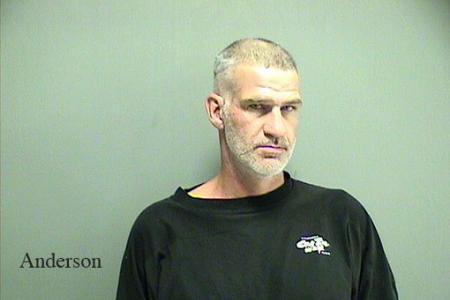 Detectives with the St. Tammany Parish Sheriff’s office have made two arrests in the weekend homicide of a Slidell man, Sheriff Jack Strain announced today.

Saturday evening, the Sheriff’s office received a call from a Slidell woman who said she believed Maricle, her nephew, was involved in the stabbing death of Nicolas Carmen (Barbara Dr, Slidell – DOB: 7/26/1994).

Maricle’s aunt reported she received a call from Anderson, who was with Maricle, requesting she pick Maricle up and take him out of town, though he didn’t disclose a reason.  While driving Maricle to a family camp in Nicholson, MS, Maricle made admissions to his aunt about the stabbing, which occurred at approximately 6:00 p.m. Saturday evening.

Acting on the information provided, detectives and deputies with the Sheriff’s office patrol and operations divisions began looking for the victim, believed to be located in an area along the railroad tracks between Donya and Carnation streets in the Slidell area.  Detectives located the body of the victim in the early morning hours Sunday.

Other detectives travelled to Mississippi to locate Maricle.  Working with deputies with the Pearl River County Sheriff’s office, Maricle was located at the camp yesterday afternoon at approximately 5:00 p.m.

Maricle was taken into custody without incident.  During questioning, Maricle admitted his role in the homicide to St. Tammany detectives.  Maricle was booked into the Pearl River County jail as a fugitive from St. Tammany.  Upon extradition, he will be booked in St. Tammany with second degree homicide.

Detectives determined the homicide occurred along the railroad tracks where the body was found.

Detectives located Anderson – who was with Maricle and Carmen during the incident – in St. Bernard Parish and returned him to St. Tammany for questioning.  Detectives determined that Anderson helped Maricle dispose of evidence after the homicide and booked him into the St. Tammany Parish Jail with one count of obstruction of justice.

Maricle was in St. Tammany on a weekend furlough from a boys group home in Branch, Louisiana.