Arrest Made in Walgreens Robberies 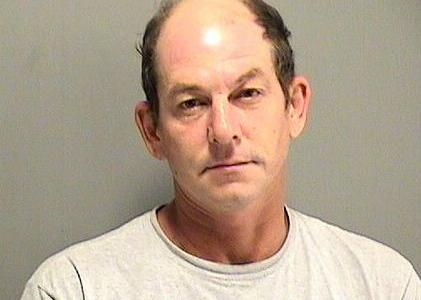 Shortly after 7:30 p.m. Saturday (June 28), Williams entered the Walgreens at 70997 Louisiana Highway 59 in Abita Springs. While a cashier was retrieving change for another customer, Williams reached into the register and grabbed an undisclosed amount of cash. After a brief struggle, he fled the store.

At approximately 2:15 a.m. Sunday morning (June 29), Williams entered a second Walgreens store. This time it was in the city limits of Covington at 1203 U.S. Highway 190 Business (Claiborne Hill). There he pretended to purchase a pack of gum and when the cashier opened the register, he reached in and grabbed another handful of cash.

“I am proud of our detectives and the work they did with their counterparts at the Covington Police Department to quickly identify a suspect and to make an arrest in the case,” Sheriff Jack Strain said. “It took some good old fashioned police work and the detectives left no stone unturned, sending the message that crime, no matter how big or small, will not be tolerated in St. Tammany Parish.”

“The short time it took to make an arrest in this case is a perfect example of agencies working together for a common good,” Covington Police Chief Tim Lentz said. “Our close relationship with Sheriff Strain’s office is one of the reasons the City of Covington and St. Tammany Parish continue to be a safe and desirable place to live.”