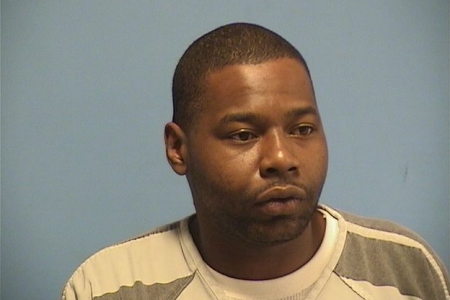 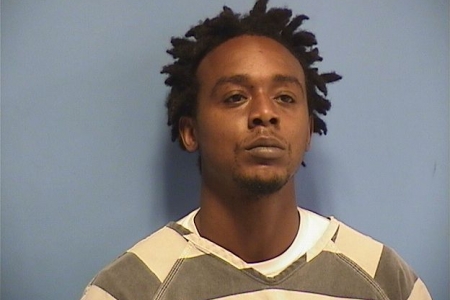 *Arrest made in the December 29, 2021 Shooting on Salmen Street*

Earlier today, Saturday, January 8th, 2022, Christian Harrison, 27 year old black male, from Slidell was arrested for several charges stemming from multiple incidents, one of which was the shooting of a male on Salmen Street back in December of 2021.

Harrison was charged with attempted second degree murder and felon in possession of a firearm for the incident on Salmen Street.

St. Tammany Parish Sheriff’s Office detectives from the Major Crimes and Person Crimes divisions learned, in the days surrounding the shooting on Salmen Street, there was an incident in the Belair subdivision in Slidell involving Harrison. In that incident Harrison pulled a gun on another individual but Harrison did not fire his weapon. Detectives learned Harrison fled the area in a vehicle being driven by a 28 year old black male, named Jonathan Miles. Miles, was arrested by the St. Tammany Parish Sheriff’s Office detectives at his Slidell residence on Thursday, January 6, 2022, and charged with accessory after the fact.

The investigation remains ongoing, as detectives are still trying to determine if there are any connections between the two incidents, besides the assailant being Harrison.

At about 1:00 am this morning, St. Tammany Parish Sheriff’s Office deputies responded to a local area hospital regarding an individual suffering from gunshot wounds.

Deputies arrived and were able to ascertain some details from the victim before the victim underwent medical treatment for his injuries. It was learned the victim was in his vehicle on Salmen Street in Slidell when he was approached by a black male brandishing a firearm. For unknown reasons, the male began firing into his vehicle, striking the victim. The shooter entered a dark colored vehicle and fled the area in an unknown direction. The victim is currently listed in stable condition and is expected to recover.

If anyone has any information that could assist with the investigation, they are asked to please call Sergeant Adam Rudolph at (985) 726-7849.