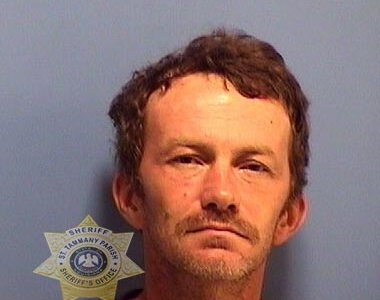 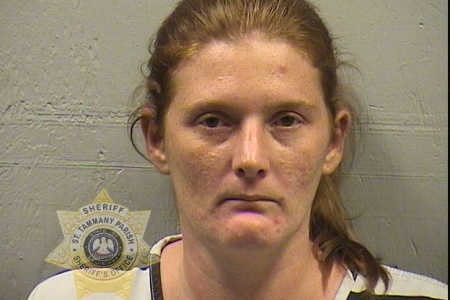 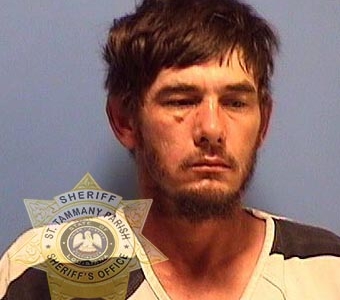 St. Tammany Parish Sheriff’s deputies located an escaped inmate from Alabama at a home near Mandeville.

Shortly before 6:30 p.m. Monday (August 12) STPSO deputies responded to a residence on Rollins Street, north of Mandeville, after receiving information that a man wanted out of Alabama was hiding there.

Chris Dwayne Williams, (DOB 8/29/1975) was serving a 20-year sentence for manslaughter at the Childersburg Work Release Center, when on July 11, 2019 he left his assigned jobsite in Shelby County, Alabama.

When deputies arrived at the home, Williams was present along with two acquaintances, Virgil Wilkerson (DOB 6/12/1983) of Cordova, Alabama; and Tara Williams (DOB 3/29/1989) of Mandeville.

Williams attempted to flee on foot but was apprehended after a brief foot chase. He provided deputies with a fake name upon capture.

Wilkerson and Williams admitted to harboring the fugitive and assisting him with utilizing an alias to conceal his identity.

Wilkerson was arrested and booked into the St. Tammany Parish Jail for L.R.S. 14:110 Accessory After the Fact to Simple Escape and L.R.S. 40:1023 Possession of Drug Paraphernalia.

Tara Williams was arrested and booked into the St. Tammany Parish Jail for L.R.S. 14:110 Accessory After the Fact to Simple Escape.

Chris Williams, who provided the Mandeville address as his residence upon booking at the St. Tammany Parish Jail, was arrested on the following charges:

Williams was also booked as a fugitive from the Alabama Department of Corrections. He will be extradited back to Alabama at a later date.

“I am extremely pleased with the work of our deputies who immediately developed a plan to locate and apprehend the subject in the safest manner possible,” said Sheriff Randy Smith.